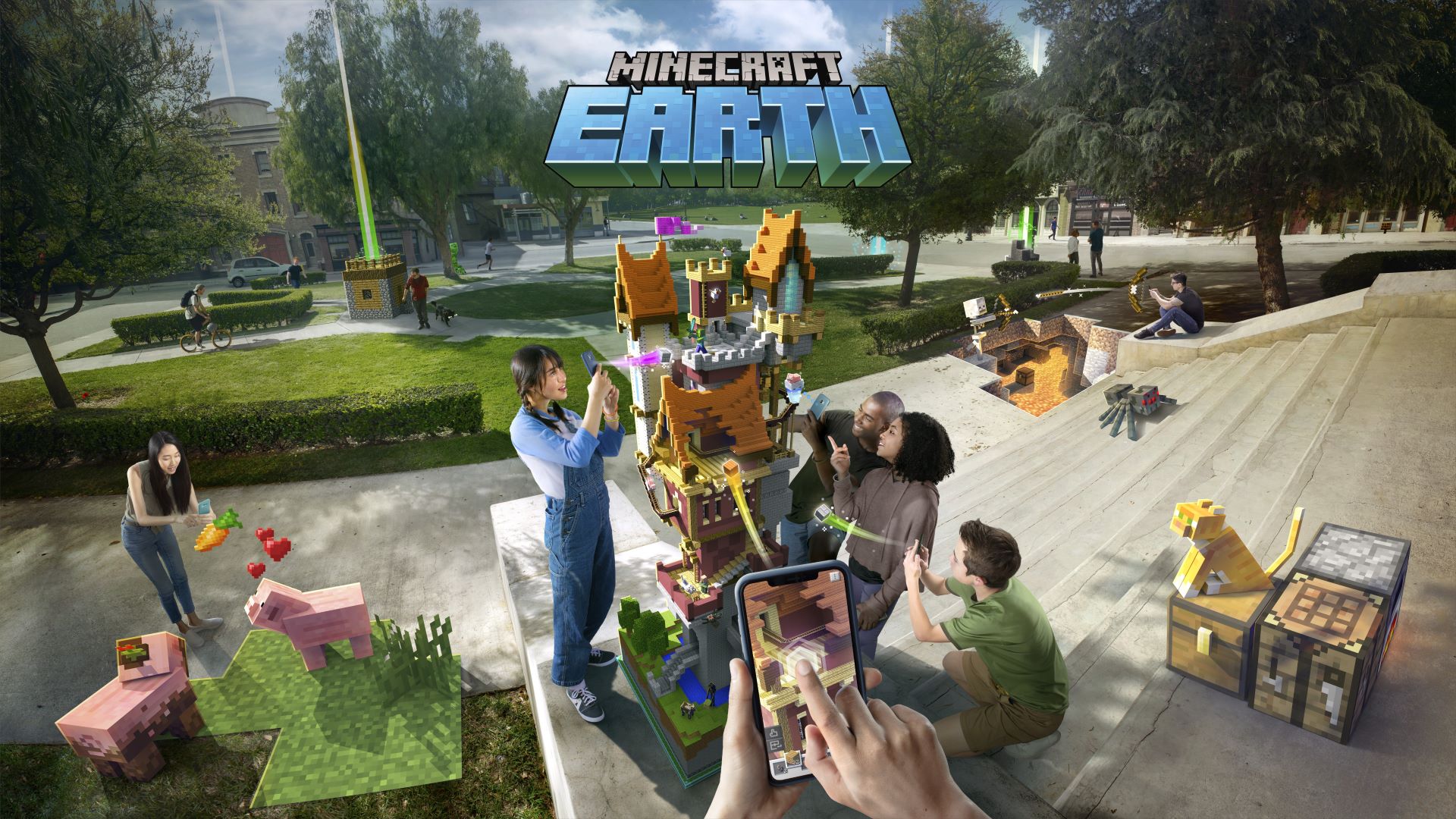 It’s been nearly six months since the first tappables were tapped and buildplates were built in Minecraft Earth with our initial early access release. We’ve used these six months to test, build, and collect feedback from our players to shape an experience that continues to evolve and change.

Today, we’re excited to share some of the new tools and features that we’ve been working on:

The Minecraft Earth team and I also want to take a moment to acknowledge the current global COVID-19 situation. We have been adapting the game accordingly over the last few weeks by increasing tappable spawn rate and density, introducing Adventure Crystals and removing location-based dependencies, and trying to find ways to help empower Minecraft Earth players to continue to build, craft, Adventure, and mine from the safety of their own homes.

Minecraft Earth is poised to continue growing as we regularly develop new tools, experiences and features. So much of this growth is due to the valuable community feedback we’ve received thus far, so we’d like to say “thank you” and stay tuned – there’s much more to come in the months ahead.