Creating HardCube was our hobby for many years, and the game itself was not created traditionally: we were engaged in the development of 3D objects, simulating their interaction with other objects and surfaces. At work, as it usually happens, it becomes too boring, and performing direct duties does not allow us to realize our creative potential.

The idea of the game was born spontaneously while watching the created objects, and we took some of the prototypes to entertain ourselves. At home we put textures, came up with several levels – this process really fascinated us and grew into a hobby behind the development of such an unusual platformer.

Then we played with new colors in the game: after the gray days we realized the most daring, sometimes even crazy, and bright ideas. That’s why the main role for us was hardcore and interest from the gameplay, it should attract the player’s attention and capture his mind. Logic and understanding of the gameplay came to us right away, and most of the development time was spent on level-design. We don’t have much experience in balancing the game, so the ability to pass a level was tested by us personally for dozens of hours: if someone managed to pass the level, we left it. If we could do it, then for sure our players will be able to do it too.

At some point, hardcore took such a big role in the gameplay that the player simply was not given a moment to take a break. At that time, we got too carried away with complexity, which is not always equal to interest, so since then we have always listened to the players and not always blindly trust our desires to change the game, for us the main engine of any change is our audience.

The release also influenced this moment: we spent a lot of time using the Xbox One gamepad to adapt existing levels and create new ones. Players on Xbox One will have a new gaming experience, different from the PC version.

There is only one element to add to the finished mechanics, quality level design, and balance that will form the ultimate gaming experience. Of course, these are locations, setting levels. Initially, it was only a few levels with changing weather conditions, types of surfaces, but in fact the idea of the game is so flexible that fit any location for which you have enough fantasy. 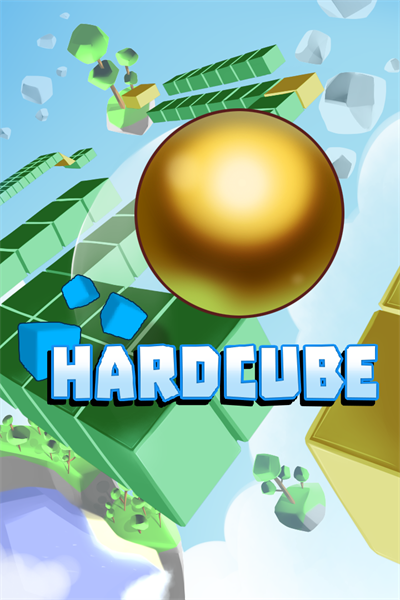 ☆☆☆☆☆ 6
★★★★★
$6.99
Get it now
Xbox One X Enhanced
A simple but gripping casual game to pass the time with lots of unusual settings, levels and worlds. Sleek graphics and dynamic gameplay accompanied by a fun OST and an online rating system. In this fun and exciting game you won't just have to get to the finish line. You'll need to overcome a lot of obstacles while exploring this colorful world, going through one level after another.