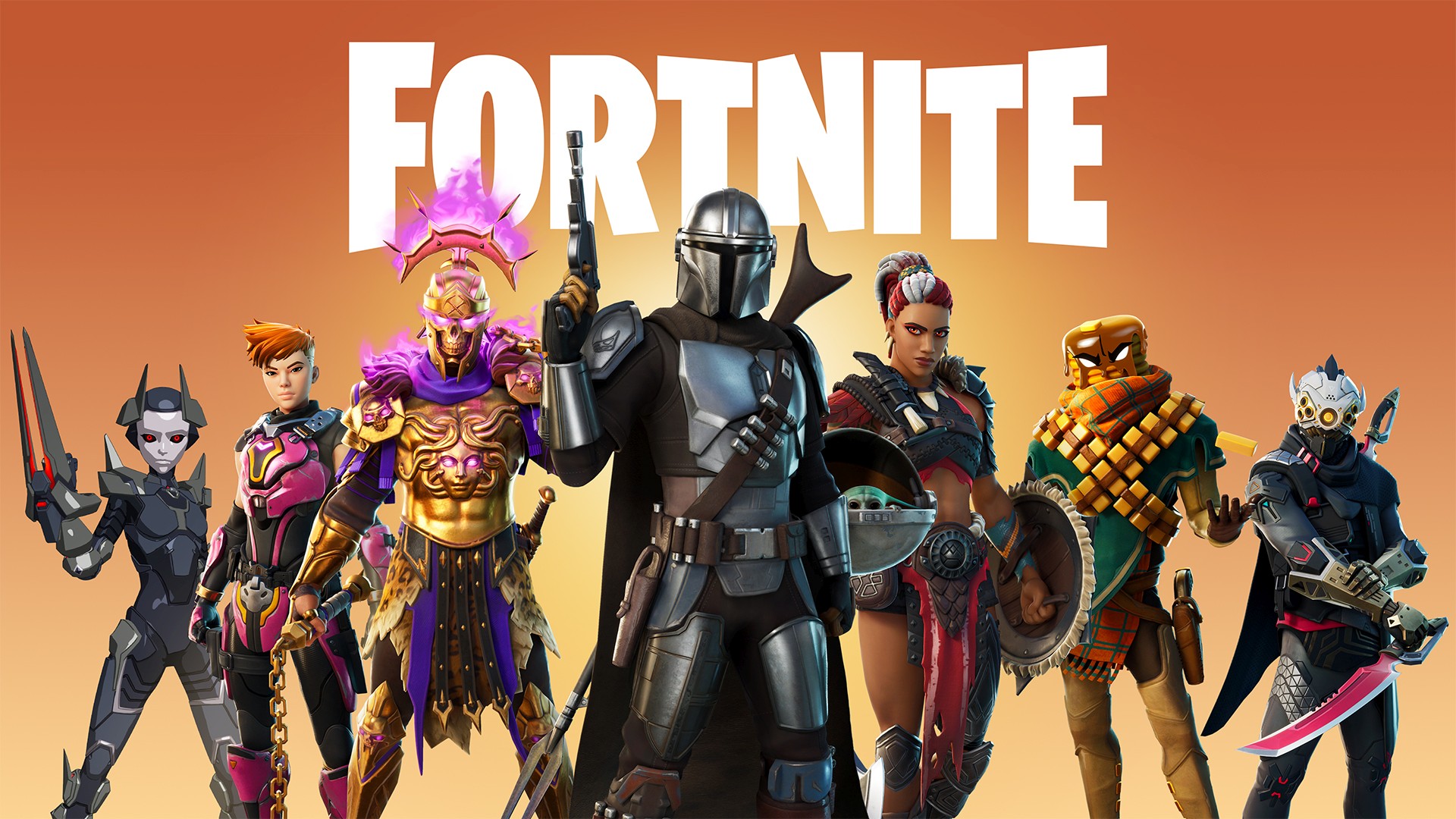 Your heroic efforts in last season’s final battle have saved reality, but the island is still in danger. As a result of that battle, the Zero Point has become exposed, putting the island’s characters at risk of escaping the Loop.

From beyond the Zero Point, Agent Jones has enlisted the help of the best hunters across realities. In a chaotic battle that will shape the future of the island, join the hunt to stop anyone from escaping.

With the Zero Point exposed, new locations have also arrived from beyond the Loop. Representing the ancient past is the Colossal Coliseum, a battlefield for honor where the gladiator Menace — one of the hunters brought in by Jones — would find himself right at home. You’ll also find a dense jungle from a society unknown, a lush host of mysteries to find cover in.

Battle in a new biome as well: the energy of the exposed Zero Point has resulted in crystalline sands creating an otherworldly desert. Using the new ability to burrow, sink underground and speed through the sands.

We mentioned Menace, but he’s only one hunter you can unlock in Season 5’s Battle Pass. Also joining Jones from the Loop is Mave, the shapeshifting jungle defender, Mancake, the “stacked” bank-robbing outlaw, Lexa, bearer of secrets and cybernetic armor, Kondor, the samurai from the future, Reese, intergalactic beast hunter, and The Mandalorian, a bounty hunter from the outer reaches of the galaxy.

You’ve got your hunter allies, but what’s in your arsenal? To help you in your new adventure, you’ve got new weapons at your disposal, including the fiery Dragon’s Breath shotgun, the target-tracking Night Hawk, and the Mandalorian Amban sniper rifle, a melee-ranged hybrid. You’ve also got exotic weapons, which you can obtain from the characters around the island.

Characters not only offer exotics but also upgrades, intel, services, and more. So, what do they want in return? Bars! As a hunter, you can accept characters’ quests and bounties in exchange for your wages of Bars. Build up your Bars from match to match and be careful: someone may have a bounty on you.

The hunt starts now, and the hunters brought in by Jones are only the first. Throughout the season, even more hunters will arrive from the realities beyond. Stay tuned for the hunters on the horizon…

☆☆☆☆☆ 1950
★★★★★
Get it now
Xbox One X Enhanced
Join the Resistance in the final battle to free the Zero Point! The IO has lined up guards and sky stations, but the Resistance is equipped with new tactics like sprinting, mantling, and more. Board an Armored Battle Bus to be a powerful force or attach a Cow Catcher to your truck for extra ramming power. Take on your opponents in the ultimate battle for the Zero Point in Chapter 3 Season 2: Resistance! Fortnite is the always evolving, multiplayer game where you and your friends battle to be the last one standing or collaborate to create your dream Fortnite world. Play both Battle Royale and Fortnite Creative for free or purchase Fortnite’s PvE Campaign mode, Save the World. Download now and jump into the action. This download also gives you a path to purchase access to the Save the World co-op PvE campaign!