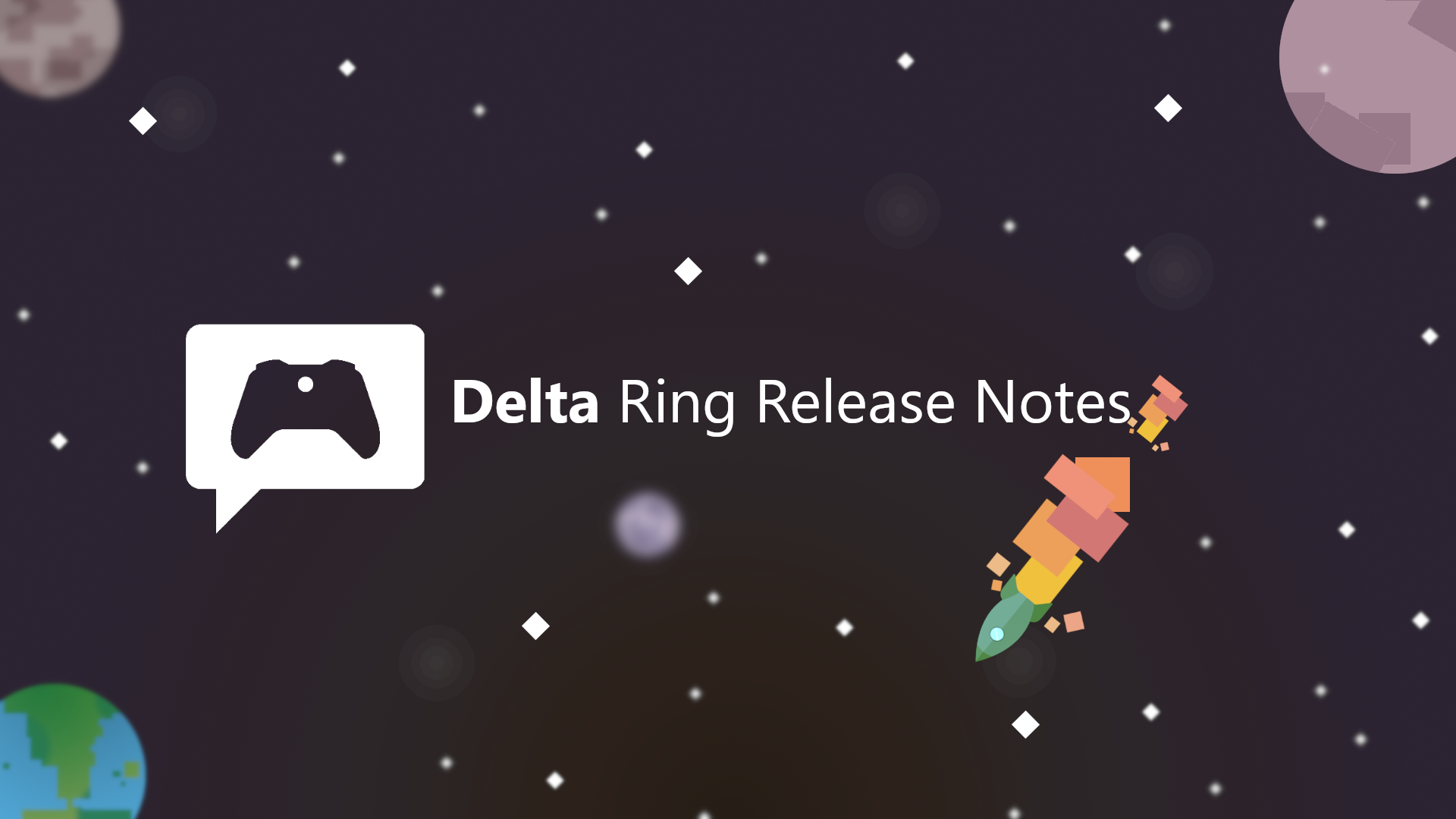 How to enable: Go to Settings > Sleep mode & start up > TV & A/V power options and ensure HDMI-CEC is checked/enabled and select “Switch TV input using controller”.  Remember to enable HDMI-CEC on your TV as well (specific instructions may vary).