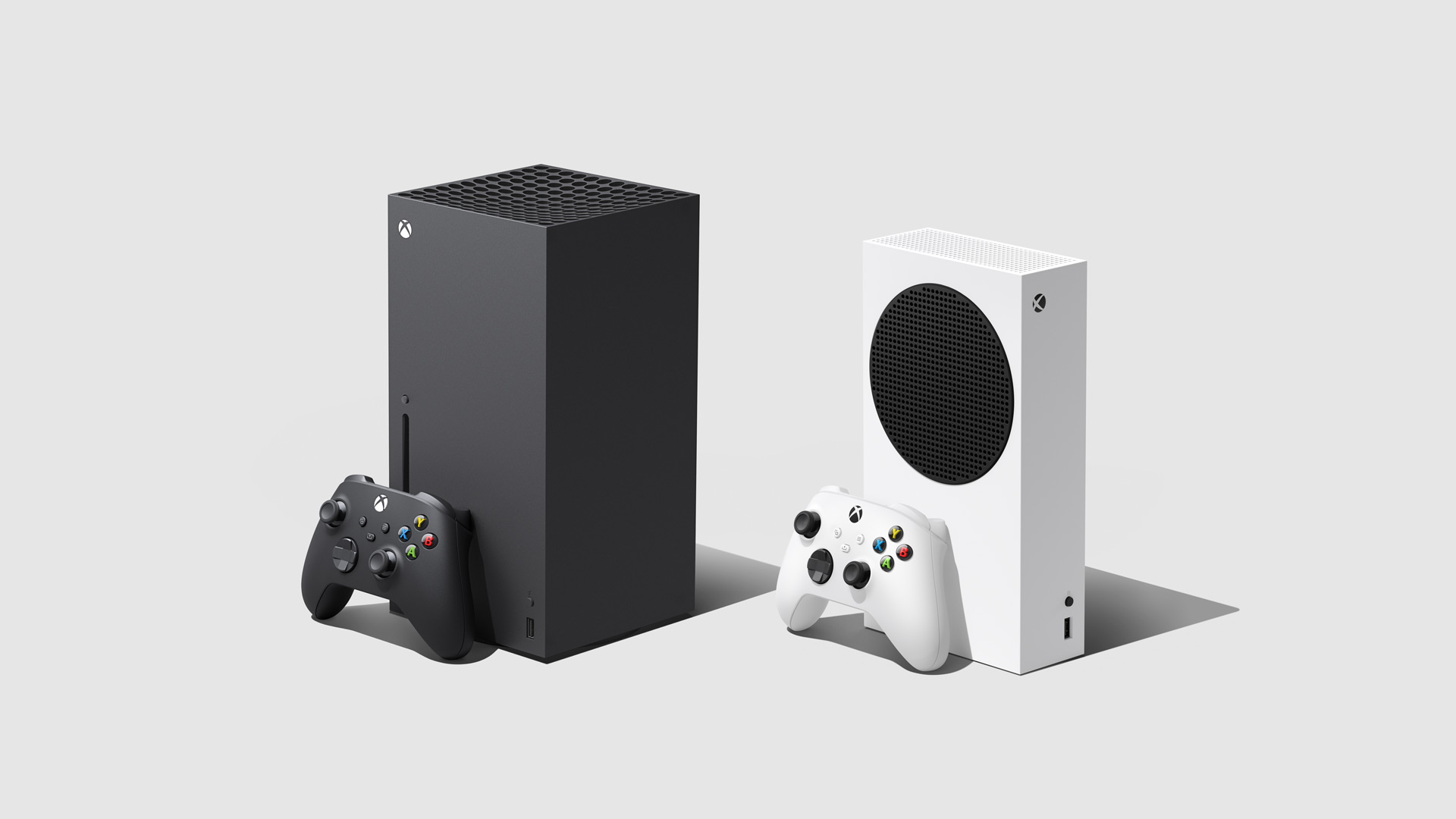 Now more than ever, gaming plays an important role in our lives. As one of the greatest forms of creative expression, gaming sparks in our imagination and connects us to new worlds, stories, and our friends.

On November 10, a new generation of console gaming begins. That’s when our vision becomes reality with the most performant, immersive and compatible next-generation console gaming experiences, and the freedom to play your games with your friends, anytime, anywhere.

To empower you more than ever to jump into the next generation of gaming, today we confirmed:

Bringing the Next Generation of Gaming to Everyone on Day One

We believe that access to the next generation should be available to everyone. And we know that price is an important factor for many of our fans. To complement Xbox Series X and invite more players into the next generation sooner, we built Xbox Series S—an all-digital, next-gen console designed to deliver everything that is core to next-generation gaming – faster load times, higher frame rates, and richer, more dynamic worlds – in our smallest, sleekest Xbox ever. Developing two consoles in parallel from the beginning enables us to deliver the most powerful console ever in Xbox Series X and make next-gen gaming available and affordable to more players on day one with Xbox Series S.

Empowering you with freedom and choice is core to everything we do at Xbox. In addition to the traditional option of purchasing the new generation of Xbox Series X and S at $499 (Estimated Retail Price) and $299 (Estimated Retail Price) respectively, we’re expanding our Xbox All Access program to 12 countries this holiday, with more to come in 2021.

Whether you’re upgrading to the newest consoles or joining the Xbox family for the first time, Xbox All Access is the easiest way to get the best of Xbox. Xbox All Access provides an Xbox Series X, or Series S, along with 24 months of the full Xbox Game Pass Ultimate experience. In total, that means you get access to:

With the Xbox Game Pass community now over 10 million players, we know how critical it is that your friends can easily access and play the same games you can. And you’ve pushed us to make Xbox Game Pass the only membership with access to more than 100 games on your console, PC, and mobile.

To provide even more value, we are teaming up with Electronic Arts to provide Xbox Game Pass Ultimate and PC members with an EA Play membership at no additional cost starting this holiday. This means Ultimate members can enjoy EA Play on Xbox One, Xbox Series X and Series S, and Windows 10 PCs, and Xbox Game Pass for PC members get EA Play on Windows 10. In addition to the 100+ games in the Xbox Game Pass library today, Ultimate and PC members will be able to play more than 60 of EA’s biggest and best console and PC games like FIFA 20, Titanfall 2 and Need for Speed Heat, as well as titles from some of EA’s most popular franchises like Battlefield, Mass Effect, Skate, and The Sims. Some of the best EA Play games will also be available for Ultimate members to play on Android devices from the cloud at no additional cost.

The Best Place to Play the Biggest Games

When Xbox Series X and Series S launches this November, it will herald a new generation of game experiences. Optimized games for Xbox Series X and Series S coming this year are built to take full advantage of our fastest consoles ever. On day one you will be the first to enjoy next-gen versions of the most anticipated games of the year such as Gears Tactics, Tetris Effect: Connected and Ubisoft’s Assassin’s Creed Valhalla and Watch Dogs: Legion. Ubisoft is known for leveraging new technologies and the power of new hardware to deliver groundbreaking games, and we think you’ll be blown away by the experience you’ll have playing Assassin’s Creed Valhalla and Watch Dogs: Legion on Xbox.

Xbox Series S is designed around the same technology that will make these games and so many others look and feel incredible. In speaking to game developers, we identified the areas that are most difficult to scale effectively, including the CPU and I/O, and made it easy to include Xbox Series S for developers who are targeting their experiences for Xbox Series X.

Powered by the Xbox Velocity Architecture, you can expect the same benefits from Xbox Series S such as faster load times and Quick Resume. Xbox Series S also supports all the same next gen features including HDMI 2.1, frame rates up to 120fps, DirectX Raytracing and Variable Rate Shading. It will also support Spatial Sound, including Dolby Atmos, and Dolby Vision via streaming media apps like Disney+, Vudu and Netflix at launch. Plus: Dolby Vision support for gaming will come first to our next-gen Xbox consoles in 2021.

And the new Xbox consoles are also the only next-generation, backward-compatible consoles that allow you to play thousands of games from four generations better than ever before, and empower you to play with friends wherever you want across your console, PC, and mobile device.

The Best Generation of Gaming Yet

Gaming has evolved in the last decade to make it easier, simpler and more affordable for any player to make that first connection with a new world, a new story, or a new friend. With a family of next-gen Xbox consoles, even greater variety and value with Xbox Game Pass, and an expansion to Xbox All Access, we invite everyone to join us for this next generation of gaming.