Explore Appalachia in Fallout 76 in a completely new way starting today with the worldwide launch of the Wastelanders expansion. All Xbox One players who own the base game can download Wastelanders for free right now. Wastelanders takes things back to Fallout’s roots with rich NPCs, dialogue trees with choices and consequences, and a brand-new main storyline to enjoy. If you don’t already own Fallout 76, you can grab the Fallout 76: Wastelanders version of the game on the Microsoft Store and receive every update to date.

Will You Be My Neighbor?

A year has passed since the door to Vault 76 slid open, allowing its inhabitants out into the Appalachian wilds. A year of exploring, building, hunting, and some friendly competition among the wasteland’s survivors. But you’re not the only people making their homes in post-apocalyptic West Virginia. In the past year, settlers have returned to the area, establishing their own hubs of civilization. They have claimed their own chunks of the world and set up camp, and now it’s your time to go forth and meet them. How you choose to interact with these new characters will have lasting impacts on the world and your story.

Wastelanders injects some of the strengths of Bethesda Game Studios in Fallout 76 with the robust new reputation and dialogue systems. These give the world even more depth and add a level of meaning and importance to your interactions with the NPCs, some of whom will even become your Allies. Allies will join you at your C.AM.P. and give you quests, in addition to a handful of other benefits.

Wastelanders also introduces new enemies, weapons, armor, C.A.M.P. items, and so much more. With two exciting new factions, a handful of new locations to explore, new quest and event types, and a host of memorable characters, Wastelanders packs in hours of content for you to enjoy whether you’re new to Fallout 76 or a seasoned veteran. There are no level requirements for the Wastelanders content, so you can hop in and get started at any point.

We’ll see you in Appalachia! 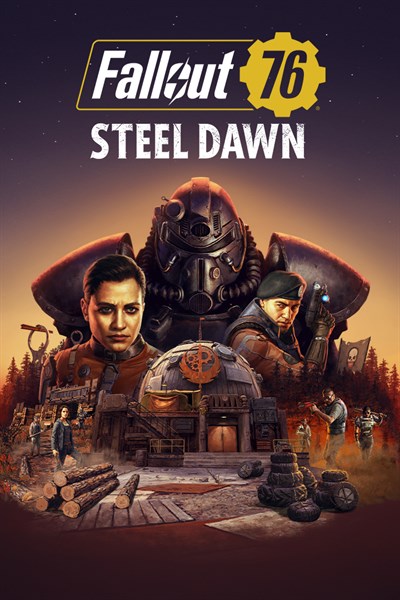 ☆☆☆☆☆ 563
★★★★★
$39.99
Get it now
Xbox One X Enhanced
Xbox Game Pass
Steel Dawn is the first chapter in the new Brotherhood of Steel questline, free for Fallout 76 players. Paladin Leila Rahmani and her troops have arrived from California to establish a new Appalachian chapter. Work with or against the other Factions to achieve success. Visit settlements populated with new NPCs and unlock powerful weapons and armor from the Brotherhood arsenal. Join in their mission to rebuild society and aid in securing valuable technology – but only you can determine how it will be used. 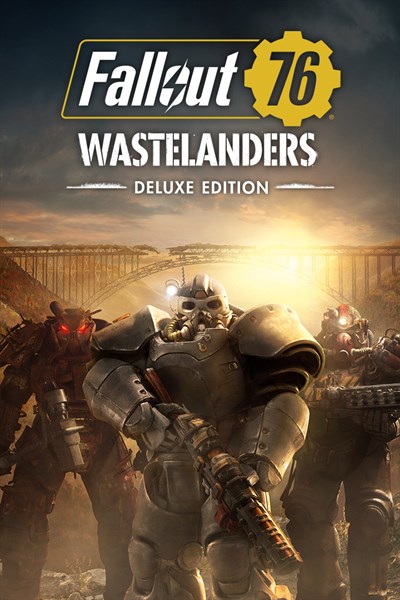