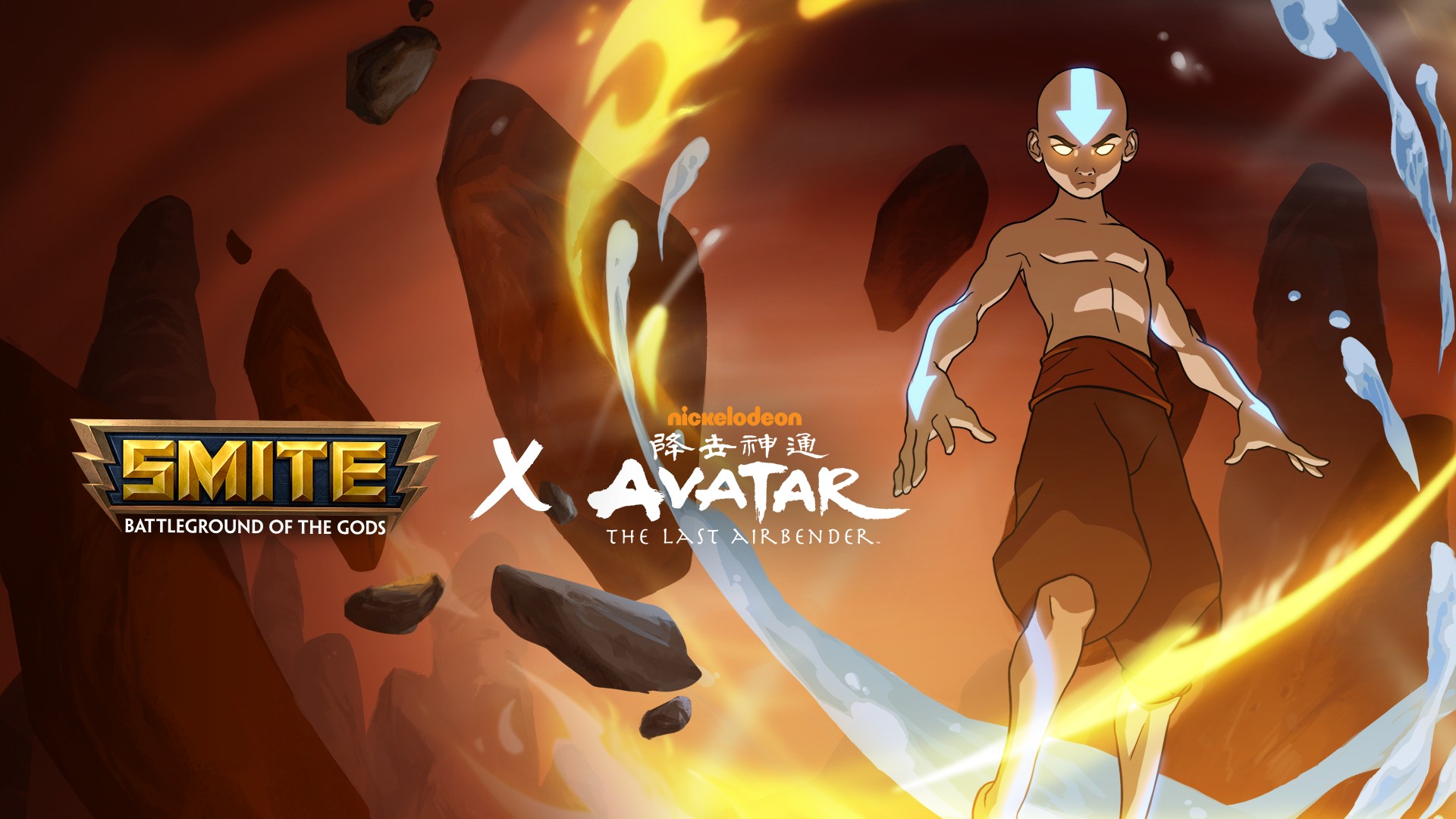 The Smite mid-season update featuring the all-new Avatar: The Last Airbender Battle Pass is now available on Xbox One.

This incredible crossover with Nickelodeon was a passion project for the Titan Forge Team. With the help of diehard fans of the show in our studio, we went overboard with detail, focusing on each Avatar character’s unique personality and look.

The Master Wizard Merlin becomes Aang, bending fire, air, earth, and water in a true show of Avatar power. Zuko wields his sword – and bends fire – as the Japanese god Susano. And Korra enters the battleground of the gods alongside pet polar bear dog Naga as the Norse Goddess of Winter, Skadi.

The Avatar: The Last Airbender Battle Pass also includes additional cosmetics featuring fan-favorite staples from the series, ranging from an emote honoring unlucky cabbage vendors to an Appa ward. For our most hardcore of fans, bonus prestige skins in the Battle Pass feature Aang and Korra in their Avatar states, and Zuko disguised as The Blue Spirit.

This update also includes a variety of mid-season gameplay and balance changes. Ratatoskr, the Sly Messenger, is receiving a gameplay update that encourages different playstyles. Ratatoskr can now choose from 4 different Acorns, each granting a different gameplay experience. The Conquest map’s Jungle comes to life, with all-new abilities and behaviors for all the monsters.

These monsters are now more formidable opponents for the gods, adding a new degree of challenge to Smite‘s most competitive game mode. Plus: Items are seeing widespread changes, with a massive rework to Physical Penetration items and all-new items added to the Shuriken tree, the Katana tree, and the Hammer tree. And there’s even more! To check out the full list of changes coming in the Mid-Season update, check out the Update Notes on smitegame.com.

We hope that you enjoy all the mid-season changes as well as the new Battle Pass. 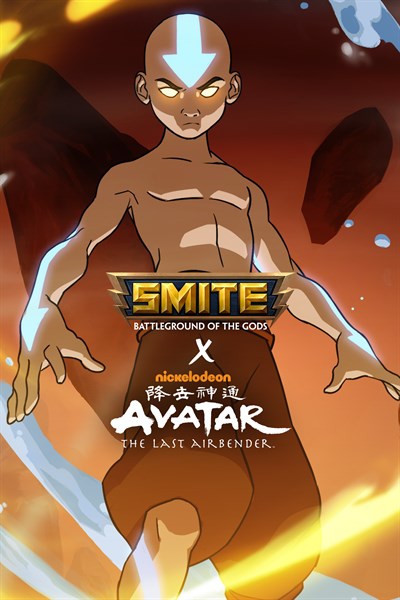 ☆☆☆☆☆ 1269
★★★★★
Get it now
Xbox One X Enhanced
Enter the Battleground of the Gods Join 35+ million players in SMITE, the world’s most popular action multiplayer online battle arena. Become a legend of myth, enter the Battleground of the Gods, and play FREE now! 100+ Gods Unleash each deity’s unique strategies, legendary weapons, and earth-shattering powers. Rain lightning down upon your foes as Zeus, assassinate from the shadows as Loki, or transform and trick your foes as the Monkey King, Sun Wukong. Which God will you choose? Unique Perspective Unlike other MOBAs, SMITE puts you directly onto the battlefield with a third-person action viewpoint. From blind-side ambushes to aimed shots, a new pantheon of strategic possibilities awaits. Become Godlike Never played a battle arena before? Don’t worry. Auto-buy, auto-level, and the deathmatch-like Arena mode let you jump right into divine MOBA action. Aspiring pro? Top the ladders, join a competitive team, and you too could be playing at the SMITE World Championship. © 2012 – 2022 Hi-Rez Studios, Inc. "SMITE", "Battleground of the Gods", "Titan Forge Games", and "Hi-Rez Studios" are trademarks or registered trademarks of Hi-Rez Studios, Inc. in the U.S. and/or other countries. All trademarks and copyright material are property of their respective owners. All rights reserved.