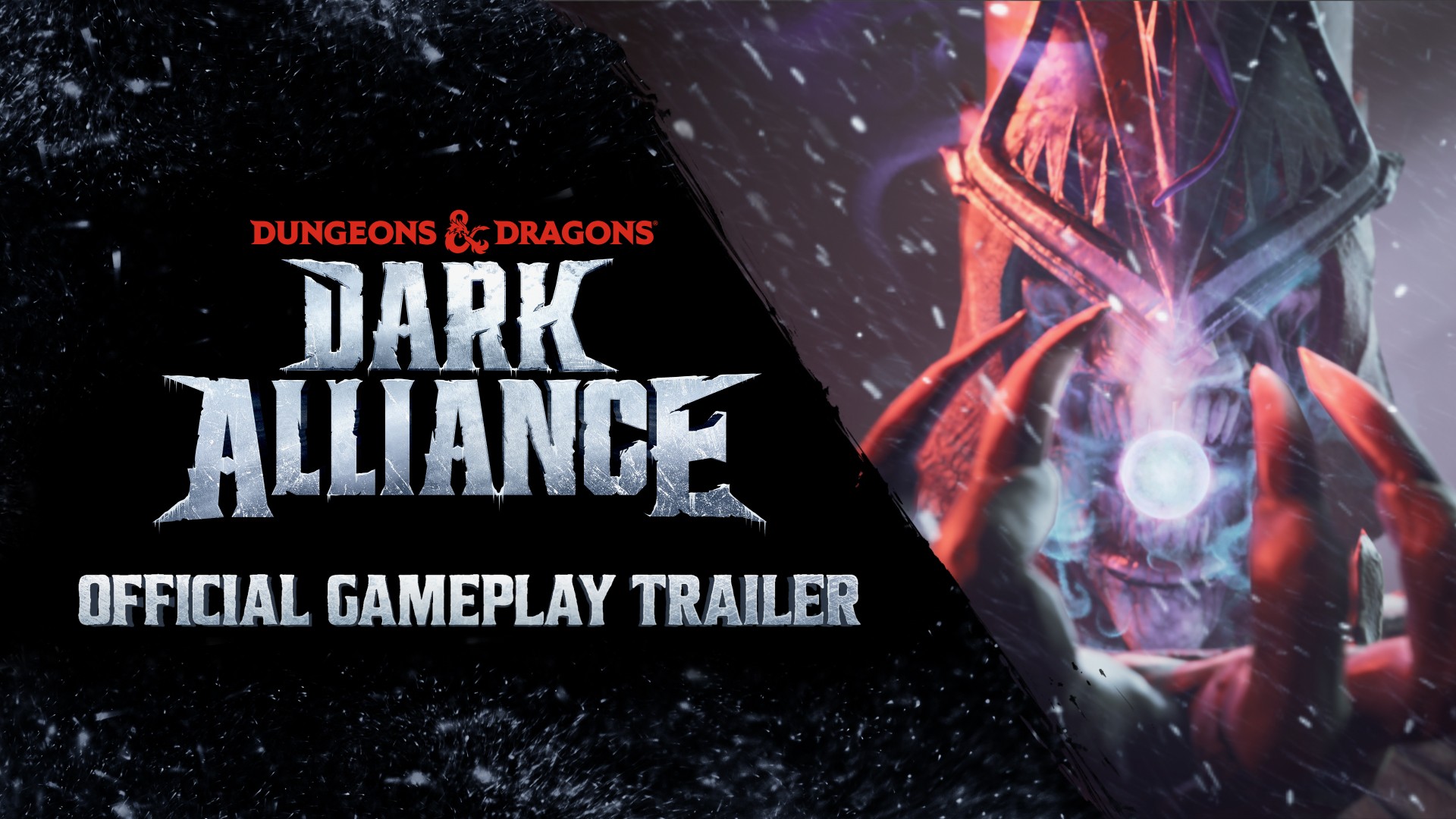 Montreal is a city that knows something about winter. And though we at Tuque Games are looking forward to a long and beautiful summer, we have been hard at work channeling our experience with ice and snow into recreating Icewind Dale, the frozen northern region of Dungeons & Dragons’ Forgotten Realms.

Players take on the role of one of the four most iconic D&D characters created by R.A. Salvatore – Drizzt, Cattie-brie, Bruenor, and Wulfgar – as they beat back an onslaught of monsters that have invaded Icewind Dale in search of a powerful artifact: the Crystal Shard.

In Dark Alliance we wanted to bring the monsters and environments of the Forgotten Realms to life at a level of fidelity that we, as D&D fans and players, have always wanted to experience. And we wanted a fun, emergent combat experience. Something that is very intuitive to pick up, but still hard to master.

We also wanted to put the power of progression in the hands of the player. And so, our structure is very hub-and-spoke, allowing players to largely choose which missions they want to do in the order they want to do them in.

In those missions you’ll slay monsters and collect plenty of treasure – and perhaps even find secret areas to loot. You can then increase a given mission’s Challenge Rating and play them again to get even better loot. All of this slaying and looting is even more fun when gaming with your friends.

What makes Dark Alliance truly special in our eyes are the iconic monsters of D&D. You’ll run into more than 30 different type of monster units in your play through. Each monster is bursting with personality and a variety of combat tricks.

Now, let’s cover one of those monster types.

Introducing the Verbeeg of Dark Alliance

One of the most feared monsters of Icewind Dale is the verbeeg. These creatures were featured in the R.A. Salvatore novel, “The Crystal Shard.” Dark Alliance reintroduces verbeeg into the world of D&D; ogre-sized giant-kin, with a layer of bulk and blubber to keep them insulated against the frigid winds of the north. We also worked with the D&D TRPG studio to bring Verbeeg into the recent D&D sourcebook “Icewind Dale: Rime of the Frostmaiden.”

Verbeeg sound almost friendly to hear them talk, but their ‘down home’ charm belies a vicious appetite for fresh meat. Their preference is for dwarves – the lobster of the verbeeg diet, given that they come in a shell (i.e. armor). But verbeeg will eat anything that walks or crawls.

Their raw size makes them an imposing force on the battlefield and their tactics are those of a hunter/trapper. They spend much of their time figuring out the best way to cook and prepare whatever, or whoever, it is they’re about to eat.

You will run into a variety of Verbeeg during your missions. Let’s cover their tactics so you can be prepared to face them in battle.

Verbeeg are just one of the many enemies you and your friends will slay together when Dark Alliance releases on Xbox One and Xbox Series X|S on June 22.