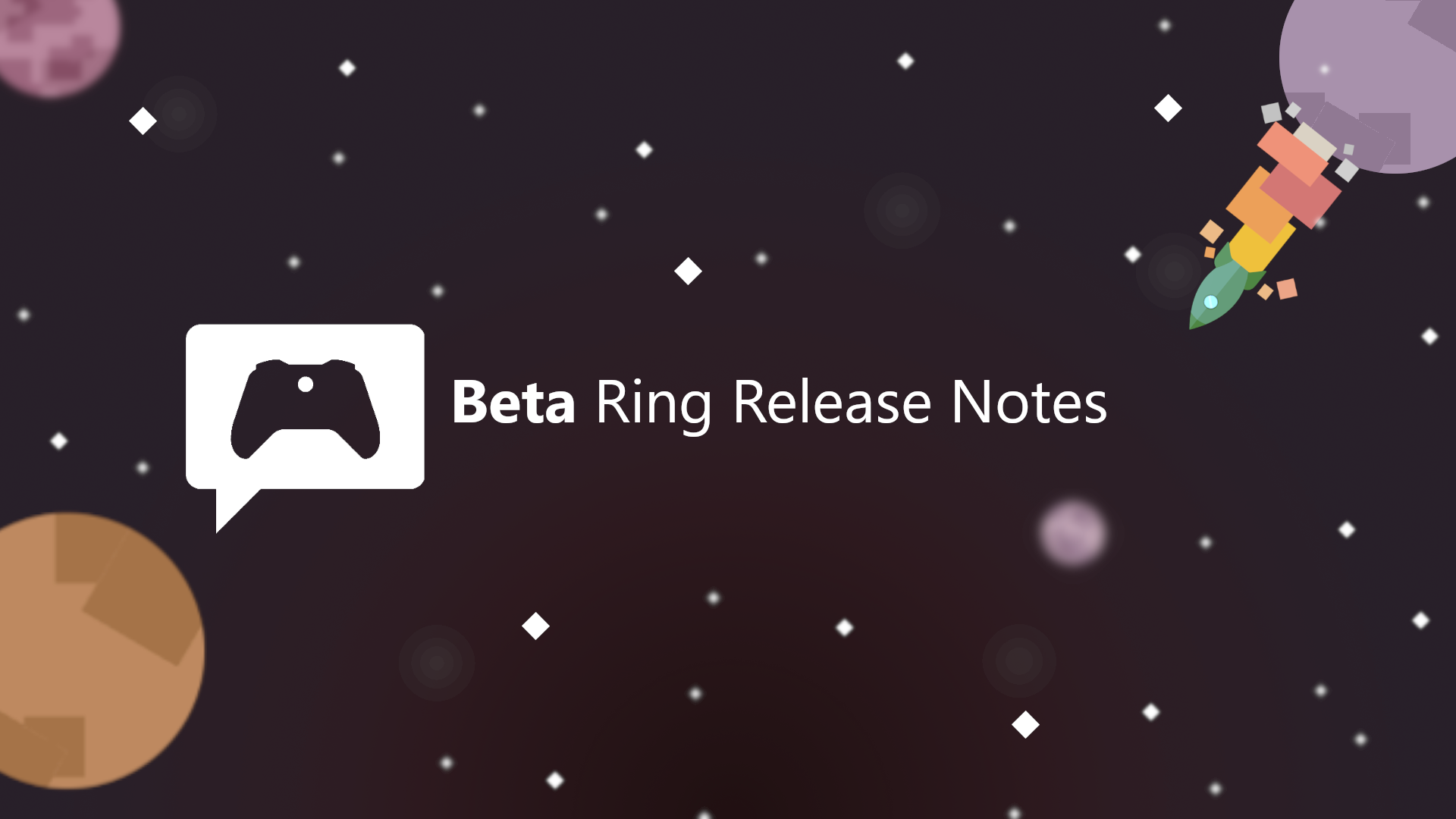 We have exciting news! Beta users can expect something new coming to their Xbox One Update Preview.