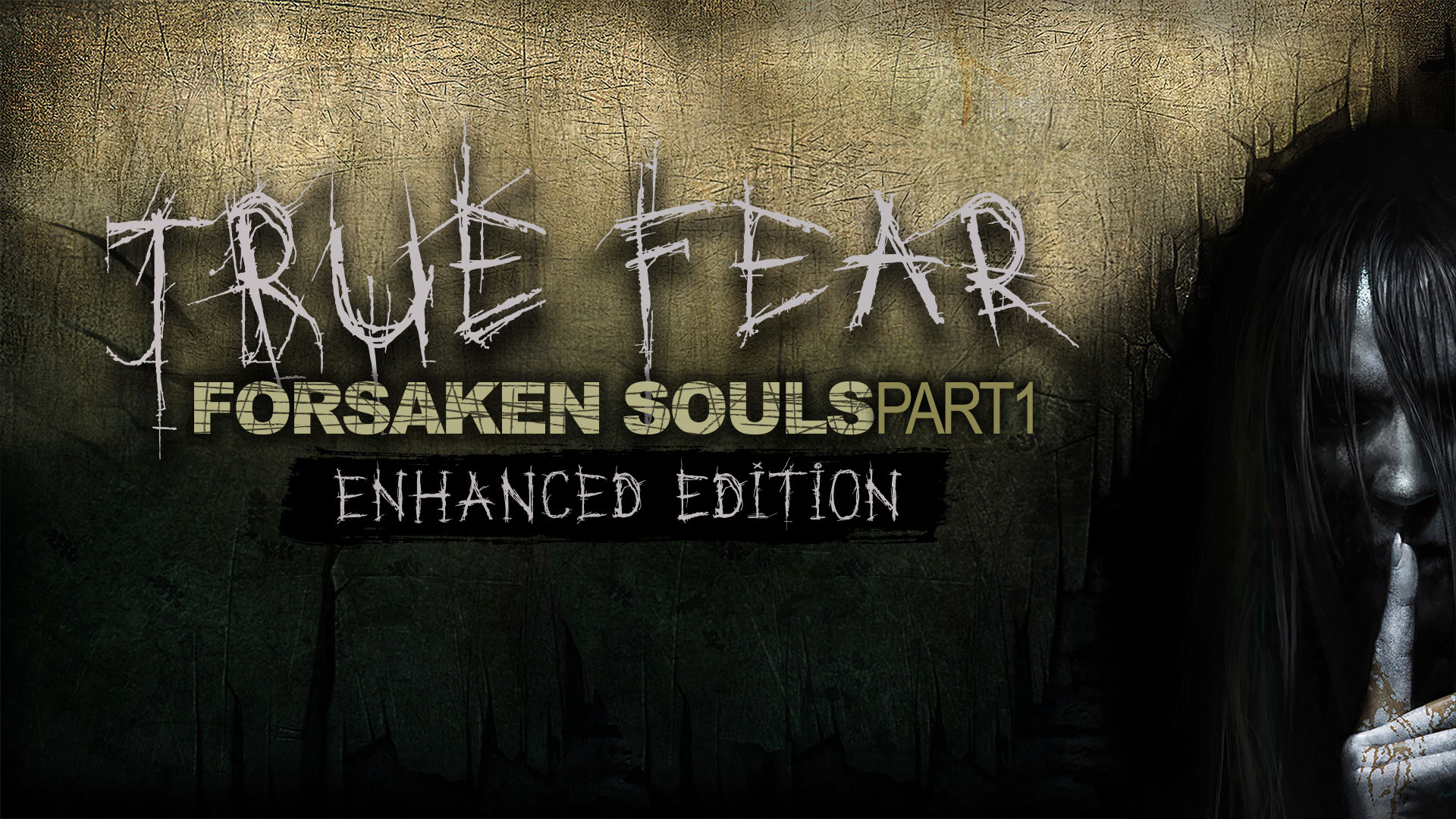 Skeptical that a point & click adventure can be compelling or scary? How could a 2D game, where you cannot die, even qualify as “horror”? Trust me, I get it!

When we founded Goblinz over 20 years ago, our dream was to make games we love as players. However, lacking funds or contacts we quickly got stuck making what was known as “casual games”. Finally, ten years ago, as the money was running dry and, realizing that this was probably going to be our last project, we decided to make it count – finally make something that we ourselves would enjoy playing! I borrowed from family, sold my car and we finally presented True Fear to our casual publisher.

The reaction was far from good! We were told that casual gamers do not like “complex stories” or horror. Testers were heard screaming while playing the game and that was considered a bad thing. On the eve of the launch several producers gathered around me and asked me whether we wanted to make a “good game” or a “game that sells”. Armed with all the confidence of the captain of a sinking ship, I replied “both” and they proceeded to explain to me how this was “not an option”. What they didn’t know was that at that point we had no choice – we were basically bankrupt.

Twenty-four hours later, with the first numbers coming in, the same people were asking me “how did we do it” – the game went on to be one of the best-selling HOPAs to date.

Now, ten years and over 120,000 positive reviews later I can confidently say – if you enjoy horror and like a compelling story, then give our free demo a try! Maybe the game won’t be for you, but maybe, like many of those reviewers, you’ll be surprised to find a compelling horror game where you least expected it!

GamesRadar has True Fear 1 at number 3 on the Top-ten best HOPA games list:

“Goblinz has managed to craft a deeply unsettling, impressively scream-worthy experience with True Fear: Forsaken Souls – a title that delivers more frights than some of the most expensive horror games out there.“

We take pride in our independence and take the time we deem necessary on each creation, releasing a game every three to five years. We also make sure that our games stay updated – whether it would be the support for the wider new monitors or following feedback from players. For the Xbox release we have taken particular care to adapt the controls to the gamepad and compiled all the bonus materials from previous releases. True Fear: Forsaken Souls Part 1 is available right now for Xbox One and Series X|S! 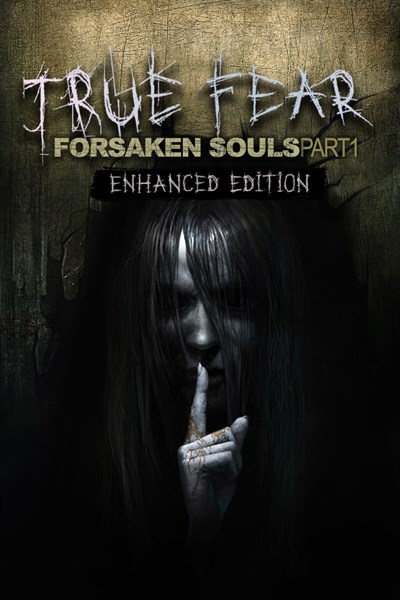 ☆☆☆☆☆ 30
★★★★★
$9.99
Get it now
True Fear: Forsaken Souls combines the best of the psychological thriller with intuitive gameplay mechanics for a mind-bending mystery escape game. If you're looking for a horror game that doesn’t sacrifice the story, this is the game for you! Skeptical that a point and click adventure can be compelling or scary? Try the free demo! Main Features: – An intense adventure brimming with psychological suspense in a plot filled with twists and turns. – Choose your adventure! Play with or without the hidden object scenes. – Includes the bonuses from the Collector's version of True Fear: Forsaken Soul: an additional level, the strategy guide, wallpapers, making of and deleted content. – True Fear: Forsaken Souls Part I is the first game of the trilogy.