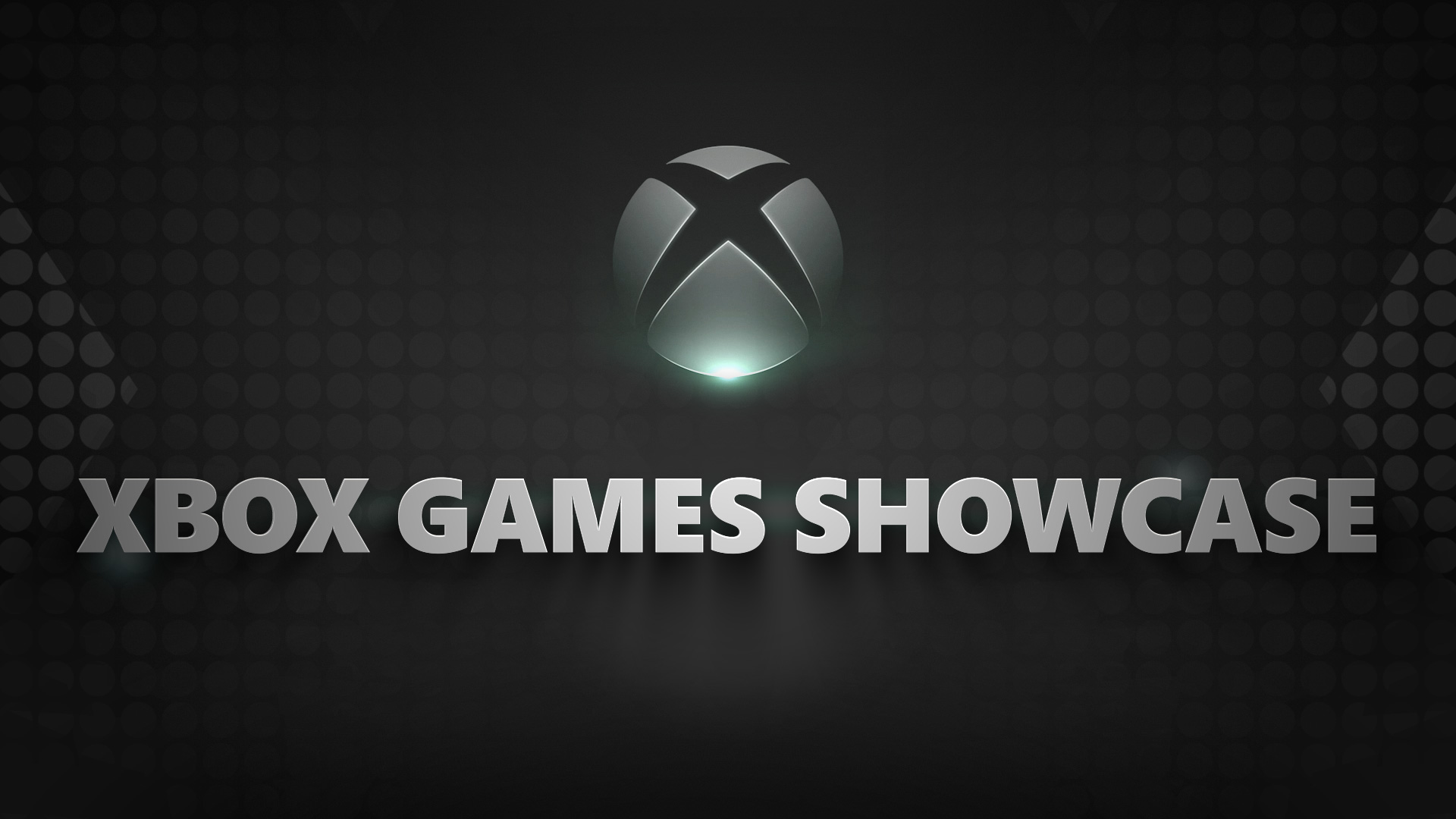 Our unique vision for the next generation of gaming starts with players at the center, immersing you in riveting, fun, and mind-blowing experiences—on any device. We know what matters the most to you: unforgettable games. Games that deeply connect you with fascinating characters, vast worlds and great friends wherever you are. And with a new era of gaming upon us, the world’s greatest developers are imagining new worlds and ideas to entertain you for years to come.

Just months from the launch of Xbox Series X, in today’s Xbox Games Showcase, we debuted the largest, most creatively diverse games lineup in console history, led by Halo Infinite – and all in Xbox Game Pass day one. Halo Infinite is the biggest and most-ambitious Halo ever, and today we provided the first glimpse of its stunning campaign gameplay, giving you a taste of what to expect this holiday season. From expansive new worlds in Fable, Avowed, and Everwild to unprecedented realism with Forza Motorsport, we took you back to some familiar universes and introduced a few you’ve yet to traverse.

Partner support for Xbox has never been stronger, and their creativity was on full display with world premieres of S.T.A.L.K.E.R. 2, Warhammer 40,000: Darktide, Phantasy Star Online 2: New Genesis, and much more all launching exclusively on Xbox consoles. We also announced an incredible partnership between Xbox and Bungie, bringing Destiny 2 to Xbox Game Pass this fall with access to previous expansions and the upcoming Destiny 2: Beyond Light, at no additional cost. Bungie is also releasing Destiny 2 Optimized for Xbox Series X with 4K resolution running at 60 frames per second.

Bungie is one of many developers bringing their titles to Xbox Game Pass. In fact, Xbox Game Pass members will be able to play every game in our Xbox Games Showcase, as part of their membership or free-to-play, when they launch.

Below, we’ve summarized everything revealed today, inclusive of 10 world premieres, 22 games being built to launch exclusively on Xbox consoles, projects from nine of our 15 Xbox Game Studios, and several of our partners. The games you saw today also take full advantage of the world’s most powerful console—Xbox Series X—to deliver unprecedented fidelity, performance, precision and immersion.

We want all games to shine on Xbox Series X, whether they are brand new or current favorites. More of the games that you already love will be optimized for Xbox Series X and like all of our Xbox Game Studios titles, the upgraded versions will be available through Xbox Game Pass and Smart Delivery when the launch this year.

The games showcased today add to the growing list of titles announced that are being developed to take full advantage of the world’s most powerful console. Read on for more about some of the hundreds of games in development for Xbox Series X including many confirmed (noted below with an asterisk) to take advantage of Smart Delivery, ensuring you’ll only have to buy that game once knowing you’ll get the best version of that game for whichever Xbox console you’re playing on:

[email protected] is proud to present incredible games from talented independent developers. In addition to the news from our ID program partners like Warhammer 40,000: Darktide, Tetris Effect: Connected, The Gunk and more, we also had an ID program montage featuring 15 games, including 12 Minutes by Annapurna Interactive, The Ascent by Curve Digital and Sable by Raw Fury / Shedworks – all coming first to console on Xbox, and coming to Xbox Series X. For more on the [email protected] games we’ve got coming to Xbox Series X, head over to the Xbox Games Showcase [email protected] blog post.

We hope you enjoyed the Xbox Games Showcase and are as excited as we are about the diverse lineup of games coming to Xbox Series X at launch and in the years to come. The games you saw today will deliver unprecedented fidelity, performance, precision and immersion, each of which is designed to put you, the player, at the center of the action. You can be sure that we’ll be sharing more on the future of Xbox in the coming in months, so stay tuned to Xbox Wire for all of the latest Xbox news.