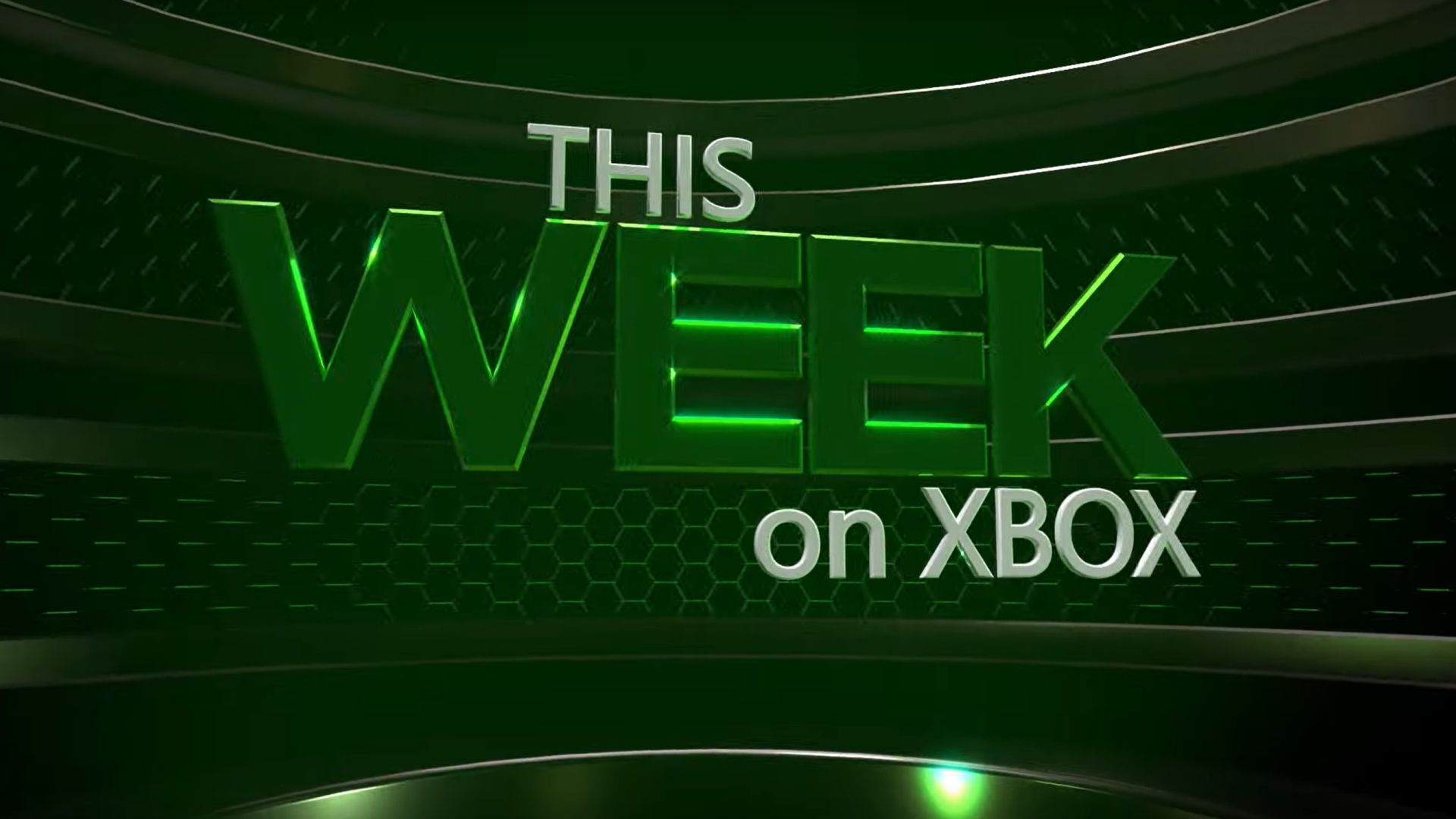 Everything You Need to Know about Xbox Series X and The Future of Xbox… So Far
The Xbox Series X will be the ultimate console for players who want the most immersive games from a device designed, built and optimized for gaming with zero compromises. Powered by our next generation, custom designed processor… Read more

Capcom Announces Resident Evil Village and Pragmata for Xbox Series X
Capcom has been on quite a roll over the last few years, particularly with its critically acclaimed Resident Evil series. By updating classic titles like Resident Evil 2 and Resident Evil 3 for the modern era, Capcom gave old fans a great reason… Read more

The Greatest Xbox Deals of the Year
Xbox’s Deals Unlocked is ready to make your summer with Xbox the best yet! From epic exclusive games to the most powerful console available today, Deals Unlocked delivers the biggest entertainment franchises right to your home and… Read more

Disintegration: Building a New Type of Multiplayer Game
Next week, Xbox fans will have a chance to jump in and play a new type of multiplayer game, one that combines the tactical strategy of an RTS mixed with first-person shooter elements. To dive into more details on this upcoming game… Read more

Coming Soon to Xbox Game Pass for Console and PC: No Man’s Sky, The Bard’s Tale ARPG, Kingdom Hearts HD 1.5 + 2.5 ReMix, and More
Welcome to June – we’ve got robots, we’ve got reMix, we’ve got Resnarkled (I didn’t make that word up, they did) and other things like DLC but I couldn’t find a way to make them start with “r”. There is plenty to get to for console and PC, so let’s jump in… Read more

RPG Roguelike Demon’s Tier+ Now Available on Xbox One
I’m the creator of the silly adventure game Demetrios (well received on Xbox, One judging from the reviews posted on Xbox Live!) You may also know me as the French guy who ported and optimized Xenon Valkyrie+ and Riddled Corpses EX for consoles… Read more

Destiny 2 Season of Arrivals: Looking to the Sky
Fragments of the vanquished Almighty burn in the sky above the Tower. It should be a time for celebration by Guardians everywhere but the joy and relief is muted by the emergence of the Pyramid ships, who have revealed themselves… Read more

Evan’s Remains: The Perks of Coming From a Small Gamedev Community
Hi there, Xbox Wire readers! I’m excited to announce my indie game Evan’s Remains is finally coming to Xbox One today. If you like puzzles, loads of story, and colorful pixel art, feel free to check it out. I’ve talked in the past about a bit of Evan’s Remains… Read more

Next Week on Xbox: New Games for June 16 to 19
Welcome to Next Week on Xbox, where we cover all the new games coming soon to Xbox One and Windows 10 PC! Every week the team at Xbox aims to deliver quality gaming content for you to enjoy on your favorite gaming console… Read more