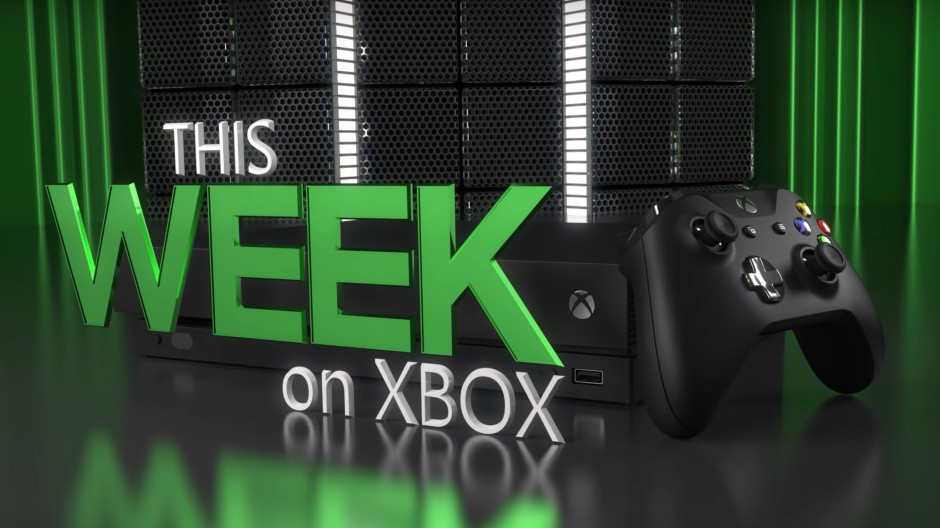 Neverwinter: Uprising is an Exciting Story from the D&D Universe Featuring a Rebellion and Dragons in Space
A never-ending war between the fierce Githyanki and their former overlords – the powerful Illithid – has overflowed into the iconic dungeon of Undermountain. Both groups are searching for a powerful and ancient artifact that allows entry into a fortress city contained… Read more Coming Soon to Xbox Game Pass for Console: Dishonored 2, Fallout: New Vegas, World War Z, and More
It’s a rainy day here at the Microsoft offices and that tells me one thing: it’s time to swap my summer shirts for winter coats and prepare for the eventual blanket of leaves. It’s also time for lattes that my pumpkin spice-loving co-worker insists are simply the best… Read more

Realm Royale Goes to War With New BokOps Battle Pass
Realm Royale is once again looking to the future – the future of combat, that is! Our new BokOps Battle Pass, available now, features 50 levels of earnable content themed around the next generation of military technology. The BokOps forces are the best of the best – the next generation… Read more State of Decay 2 Introduces the Outfit Customization Update
Everyone knows that the hardest part of surviving the zombie apocalypse is losing your favorite hoodie or flannel. Never again will you lose that cherished puffy vest when a survivor meets an untimely end because today we’re introducing outfit customization for all State of Decay 2 players… Read more In Driven Out the Protagonist is Not the Main Attraction
Enemies in games have always fascinated me. Their design, their animations, their moveset and the underlying AI that rules them are all important facets that creates something that almost feels alive. The main protagonist is often the focus of any game, but I find that it is more… Read more Free Play Days: NHL 20
To celebrate the start of the NHL season, NHL 20 is available now through Free Play Days for Xbox Live Gold and Xbox Game Pass Ultimate members this weekend! With more customization, new modes, and gameplay innovation, you can experience even more ways to demonstrate your skills… Read more

Building Your Scrappy Motoring Masterpiece in Jalopy
Who likes a road trip? Visiting places new, visiting places familiar, spending time with family, keeping an eye on petrol and maybe even getting your hands dirty to repair the car – this is exactly what Jalopy’s all about. You’ll set out on a grand journey through the former Eastern Bloc… Read more Become an Eldritch God and Punish Heretics That Defy You in Sea Salt
The beauty of video games is that you can do whatever you want, so for our game we went for two things that are hard or not recommended to do in real life: being a God and being a bit evil. Sea Salt takes place in a setting inspired by HP Lovecraft and European folklore… Read more

Sally’s Law Brings You a Tear Jerking Story of a Daughter and a Father to Xbox One
The story begins when Sally learns that her father has become ill and heads to her home, where she has left a very long time ago. Sally’s Law explores the relationship between Sally and her critically ill father. As the game unfolds, the relationship between daughter and father… Read more On the Verge of a Meltdown in Apex Legends Season 3
Welcome to Apex Legends Season 3 – Meltdown. Drop in hot and stay cool as you explore an all-new Apex Arena, World’s Edge. Meet the newest Legend, Crypto, a brilliant hacker with the ability to reveal others’ secrets. And get kitted with a powerful new weapon, the Charge Rifle… Read more

New Tamer Class Added to Black Desert
The divine beast Heilang is the loyal companion of Tamer, the newest character class in Black Desert on Xbox One. Available to play today as part of a free update, Tamer wields a Shortsword and Trinket, hunting enemies alongside her legendary protector. To fully understand… Read more Xbox Game Pass and Spotify Team Up to Deliver the Ultimate Value in Gaming and Music
Everyone has a favorite gaming song. Say you’ve got iconic video game music playing while you’re hunting the elusive side-quests, or you’ve got another jam playing to keep you amped while you and your buddies decide where you’re going to drop – either way, listen to what… Read more

Get Ready for the Next Esports WRC Season with WRC 8
Following an intense season involving 12 challenges over eight months, the time has come for the final of the esports WRC Powered by Hyundai, with nine qualifiers vying for the title, including Jon Armstrong, 2018 World Champion, and Lohan “Nexl” Blanc, the 2017 winner… Read more Hunt: Showdown is Available Now on Xbox One
Crytek is releasing its online multiplayer bounty hunting game Hunt: Showdown today on Xbox One! It is available in the Microsoft Store for $39.99. To celebrate the launch, we’re also really excited to be releasing a brand-new DLC pack, Legends of the Bayou… Read more